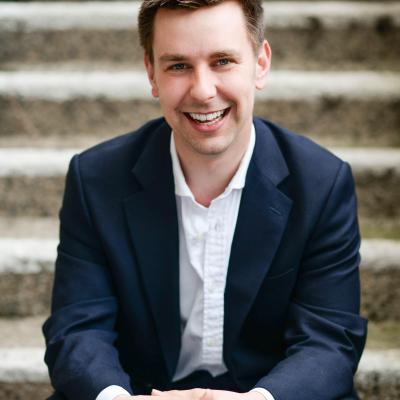 Laurence Williams is a freelance singer, accompanist, and organist. He studied at The Guildhall School of Music and Drama and Trinity College, Cambridge, and now enjoys a busy schedule of solo singing engagements, both international and across the UK. He is Director of Chapel Music at The Peterborough School, and until recently, was Assistant Organist at Waltham Abbey Church, Essex. He was Organ Scholar at St George’s Chapel, Windsor, and holds an Associateship Diploma to the Royal College of Organists. He is in demand as a freelance accompanist in the London area, and works with a wide range of choirs and choral societies as a répétiteur and conductor.

Laurence has worked with many esteemed conductors, including Stephen Layton and Esa-Pekka Salonen. He has also studied conducting with Tim Redmond and Mark Forkgen. 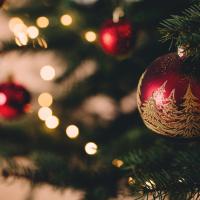